Christiane, Xiane, Chris Knight – I answer readily to all those names.
I’m in my early 50s, with a birthdate on December 28th. Yes, that makes me a Capricorn.

Interesting tidbits about me: I live for music, and have called myself “your band’s best friend” because I love to help out underground acts. I’ve been involved with promoting and DJing at Goth/Industrial clubs for a while – I started out working the back door at Charlottesville Virginia’s long-running club night The Dawning back in late 1999, to which the inevitable jokes ensued. I moved up to front door then took over running/promoting the club in 2001.

I also hosted a weekly Goth Rock radio show on FM radio, Subculture Shock on WNRN 91.9 FM. That opened up a lot of fun opportunities for me, like going to awesome live shows and meeting/interviewing some greats in the genre, like Peter Murphy and Ogre.

I moved back home to Baltimore, MD in November 2004, where I currently live. In February 2005, I joined up with the delightful Aurora – AKA DJ Nekromantra – and we started up Cryptkicker, a weekly night at The Depot on Charles Street in Baltimore MD. Horror Rock, Psychobilly, and Old School Goth and Punk never had a creepier home! [RIP, Cryptie.]

Before I got into running club nights and DJing and promoting, I dabbled in the RockStar department, as the singer of the swirlygoth band The Violet Dawning. We played a lot of shows around C’ville, especially The Dawning, but by 2002 we were petering out. It was fun while it lasted.

Even before that, I was involved in the ‘zine community of the early to mid 90’s. I published three separate titles: Boneyard, Through The Trees, then The House Of Three Ravens. Each of these featured talented artists, writers, and musicians. I also dabbled in some small-press publishing, producing Timothy Renner’s New Dark Ages anthology of artwork under the Three Ravens Productions imprint.

My other projects include fiber arts at Three Ravens Studio, and writing – primarily Fantasy novels, short stories, flash fiction, and poetry, at https://www.christianeknight.com. I also recently published my first novel, In Sleep You Know, which you can learn more about at my writing page or http://insleepyouknow.com

This site uses Akismet to reduce spam. Learn how your comment data is processed. 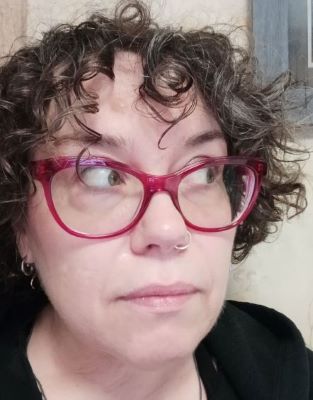 Goth/Industrial/Post-punk DJ/ex-promoter nobody. Writer of stuff you’re not reading. Community over ego. 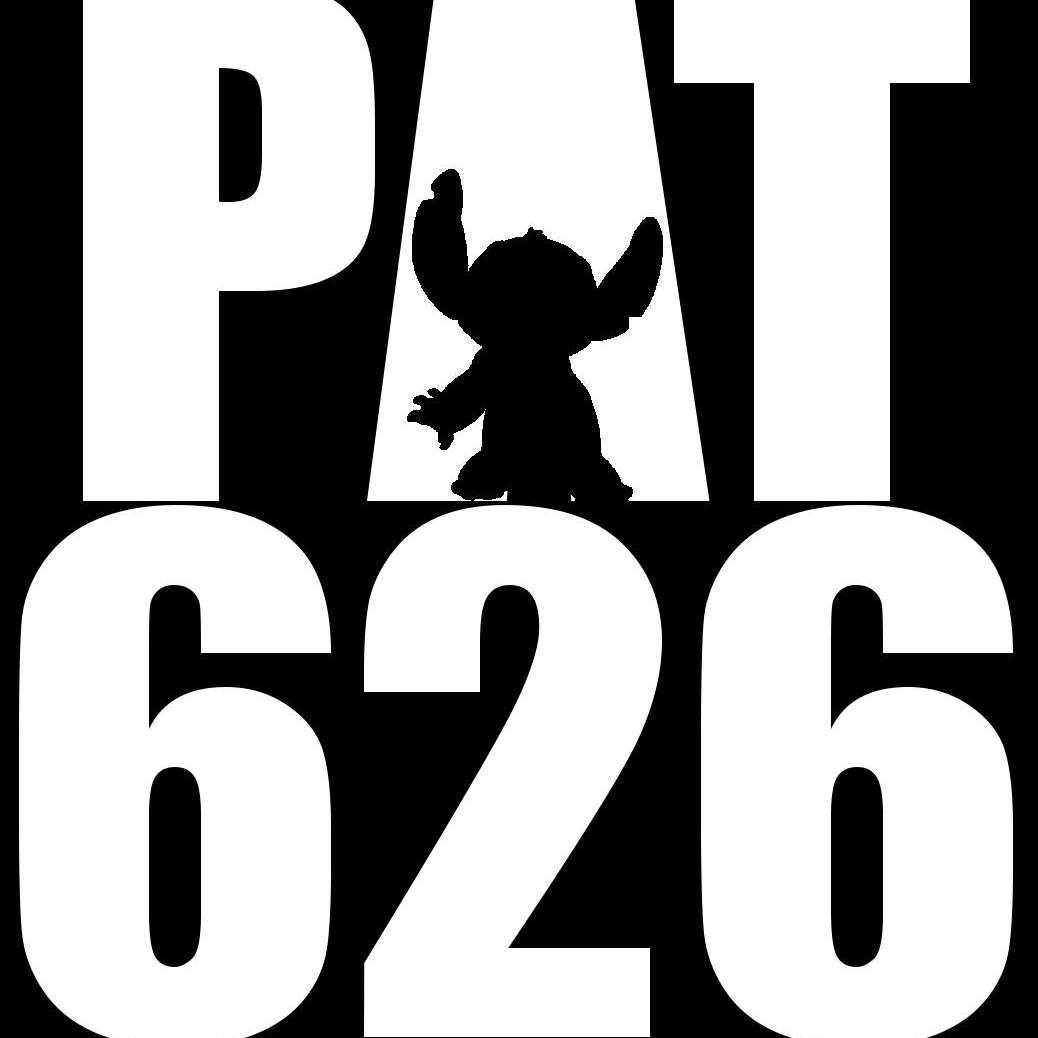 Host of Subculture Shock, airing every Sunday/Thursday night at 10pm Eastern on Twitch, recordings on Mixcloud. DJ specializing in Goth, Industrial, and Alternative and blending sets in unique combinations. They/Them. On a quest to never take themself too seriously.